Cosmetic practitioners or doctors are required to take specialized Botox courses in order to get expertise on injecting different types of Botulinum toxin for various indications as different Botulinum toxin acts in slightly different way on different muscles which will be discussed here.

You may be surprised to know that the history of Botulinum that is currently known by the name of Botox stretch back to almost 2 hundred years. During 1822, there was a German doctor named Justinius Kerner, who suggested the use of botulinum toxin for treating excessive sweating or hyperhidrosis. Now, Botox is a known treatment for this condition.

During late 1960s, the use of Botox for treating squints started in the American clinics. Alan Scott was the pioneer of discovering the use of botox for eyes treatment. The major breakthrough after 20 years of this discovery was, when the Allergan, an American company manufacturing Botox, was given an approval for marketing Botox drug by FDA (Federal Drugs Agency).  Allergan got the license to sell Botox across U.S. Since that time, Botox is a registered trademark and is available for use in more than 90 countries across the globe.

The various versions of Botox came into existence which is also available in UK. The variants of type A toxin include Azzalure, Bocouture, Dysport, Vistabel and Xeomin and type B variant include Neurobloc. Botox is now a licensed treatment in U.S. as well as in more than dozens of other countries around the globe for treating glabellar lines as well as wrinkles.

During March 2006, the new Botox brand name, Vistabel, was given a license in UK by Medicines and Healthcare products Regulatory Agency (MHRA) specifically for the treatment of glabellar lines while this licence was also given to Dysport which is available under the brand name of Azzalure in 2009 and Xeomin in 2010 with the brand name of Bocouture.

What exactly is Botulinum Toxin?

Botulinum Toxin is a type of protein which occurs in nature and it is produced by Clostridium Botulinum. This toxin produces many kinds of proteins which are rated into types A to F. These different types of proteins act on muscles of the body with varying degrees causing them to relax.

The different types of Botulinum toxin differ on the basis of their moclecular size, the degree to which they activate and the mechanism of their action. Different commercial Botulinum preparations possess different features with respect to their clinical performance.

Different types of Botulinum Toxins and their uses

As it has already been mentioned that different types of Botulinum toxin is available for commercial use in the market, these Type A and B toxin acts in slightly different way on various muscles. The most commonly used Btotulinum type in aesthetic practice is Type A toxin. Presently, in UK there are three major manufacturers of this toxin ; Merz, Gladerma and Allergan. These products are clinically tested and approved but there lies some differences which should be understood by the aesthetic doctors and should be taught about during the training and certification of botox courses.

Here these differences and uses will be mentioned for your knowledge.

Presently, beyond doubt Botox is the top most non-surgical cosmetic treatment available for wrinkles and fine lines. It is also the leading brand name of Botulinum A toxin as has been proven by the clinical trials and its practical use all across the world.

It is an approved treatment for the glabellar lines and crow’s feet in U.S. since 1980’s as well as in 12 other countries across the globe.

In U.K., Botox got the license in March 2006 available under the brand name of Vistabel. It is available in the form of vial dose which is particularly meant for treating glabellar lines. It has an identical formulation to that of Botox.

It has been licensed to treat following other indications in addition to glabellar lines and wrinkles, in UK.

Dysport is a Botulinum Toxin Type A that is produced by a French company named Ipsen. Since 1990s, it has been in use in U.K. It also has also been licensed in 67 other countries including UK, Germany and the European countries.

In 2009, it was given approval for aesthetic use in UK market under the brand name of Azzalure specifically for the treatment of glabellar lines. It is marketed by Gladerma.

Dysport/Azzalure is licensed treatment in UK for different indications that include;

It also has an off-label cosmetic use.

Xeomin was launched in UK in 2008. It claims to be the most innovative type of Botulinum Toxin A due to its formulation. In this type, an extensive purification system has been used for the removal of complexing proteins from the Botulinum toxin. As compared to the other A type toxins, Xeomin comprise of pure 150 kD neurotoxin. It has been licensed for the treatment of blepharospasm and cervical dystonia in UK as well as for cosmetic use since 2010 under the brand name of Bocouture.

It is widely believed that the immune reaction is promoted by the bacterial protein found in other products that results in a loss of their effect and the reduction in their activity duration. Clinical studies conducted on Bocouture exhibit that it has the lowest protein content as compared to all other types of Botulinum toxins. These studies also show that even after the repeated injections of high doses of Bocouture, does not promote the production of neutrilising anti-bodies.

This implies that Bocouture produce similar results to that of other types of Botulinum products without any risk of formation of anti-bodies which results in giving long lasting effects.

The main difference between the three is their formulation which affects the usage of their doses, the spread of the products and the duration of results. A comparative study conducted on the content of Botulinum toxin found in Botox®/Vistabel®, Dysport®/Azzalure®, and Xeomin®/Bocouture® showed that Xeomin had the highest neurotoxin activity, then the Dysport followed by Botox which has the lowest specific activity level (Frevert, J. Content of botulinum neurotoxin in Botox®/Vistabel®, Dysport®/Azzalure®, and Xeomin®/Bocouture®. Drugs R D. 2010;10(2):67-73.)

For instance, Botox is formulated by using an accompanying protein while Dysport has less amount of same protein whereas Xeomin does not have any accompanying protein. Which one will prove suitable for the particular condition depends on the specific goals to be achieved as well as on the recommendations and expertise of cosmetic practitioner.

Due to an increasing and wide spread popularity of Botulinum toxin, it is now available in extensive variety of setting as well as offered by wide range of professionals including dermatologists, cosmetic doctors, nurses, plastic surgeons, general medical practitioners, medical spas and dentists who have undergone some botox training courses.

You will find even beauticians, beauty experts and therapists offering the Botox treatment who may not have undertaken any Botox courses and they are not even allowed by law to perform the treatment as it is Prescription Only Drug.

Keeping in view different types of Botulinum toxins available for treating different conditions at different levels and variations in their doses and effects, it is essential that the practitioners should get the Botox course training in performing and using various Botulinum toxins. They should be aware of how much quantities of Botulinum toxin type will be enough to induce the underlying and desired changes. A little mistake or carelessness in performing the botulinum treatment can lead to temporary muscle paralysis and other side effects depending on the injected area. Complete background knowledge about the Botulinum Toxin type A and B is necessary to know about their effects. Therefore, it is essential that the Botox courses should taught practitioners about the variations in the doses and effects of Botulinum types for achievement of positive and effective results.

I am a writer by profession and works for a national magazine as a writer and sub-editor. I write about diverse topics but my favourite field is aesthetics. I frequently blog about the news, researches and latest advancements in the aesthetics industry. My blogs have wealth of information for the general public as well as for practitioners pursuing career in aesthetics. 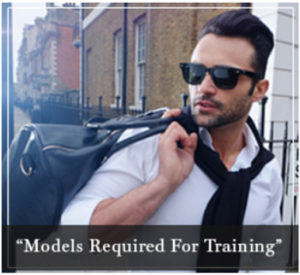 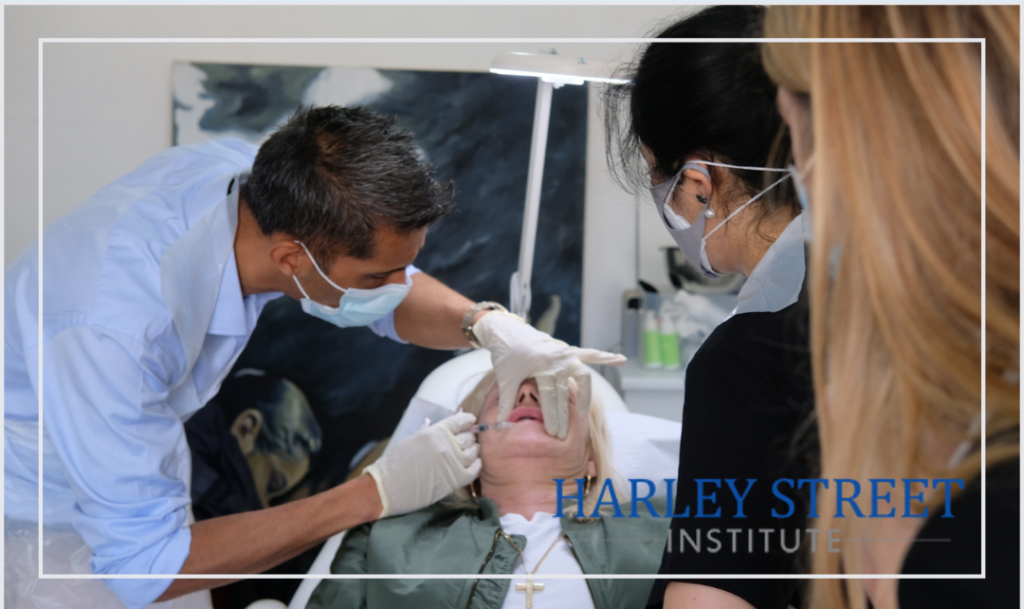 Botox Course For Indian Professionals — Time To Up Skill & Re Skill 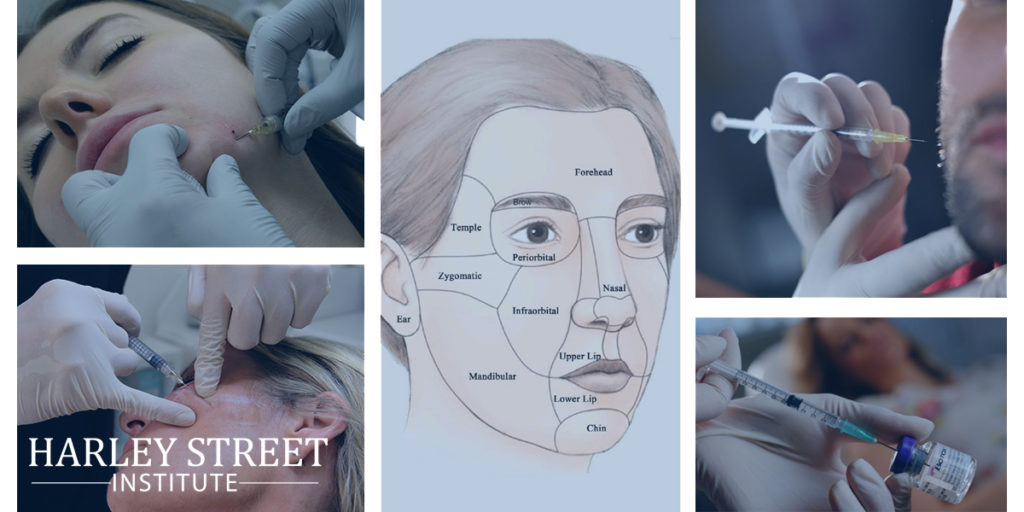 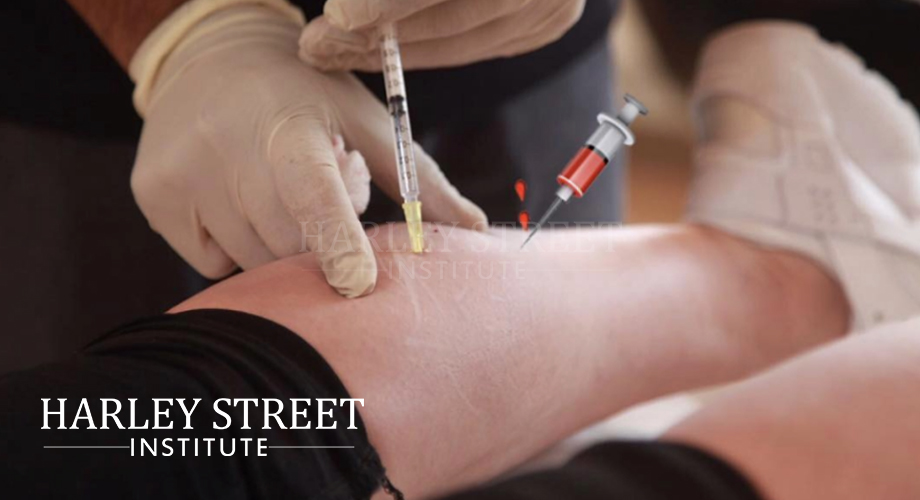 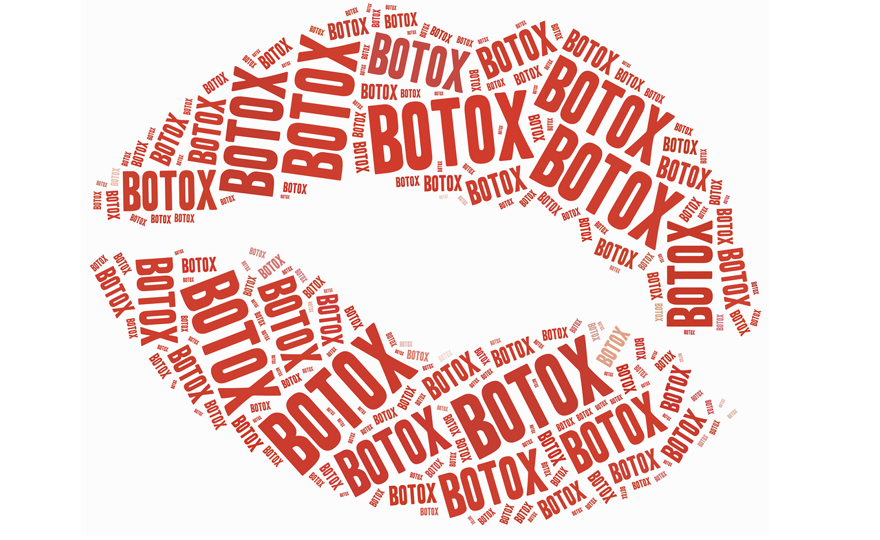 10 botox mistakes you should avoid when injecting Botulinum toxin

Botox: a guide for Beginners